This morning I had a perfectly brilliant idea of what I was going to blog about next. . . and then somewhere between sending the babe off with Grammy for the day, forgetting my phone in the house and having to run back inside for it, accidentally smacking myself in the lip, somehow getting spider-webs in my hair, (and running late in general) my brilliant idea flew out the window never to be seen or heard from again.

It’s so incredibly frustrating.  The dialogue was right there playing in my head just a short while ago and now the words have evaporated, poof, LOST and to make matters even worse I’m having trouble thinking of anything to write about at all!

Usually to combat this problem I scribble down thoughts or ideas on sticky notes, scratch paper, receipts, anything paper-like that’s handy or I type in the notes on my phone or sometimes in a pinch I ask Siri to write a note for me (although you never know how she’s going to interpret things so the thought you ask Siri to write down  for you might not be exactly what came out of your head when you get a chance to read it at a later time.)  But all these methods help tremendously in helping thoughts remain in your head to come rushing back out at a later time, as opposed to losing them because you didn’t take the time to capture them at the time of conception.

So, note to self:
Make a Note to Self. 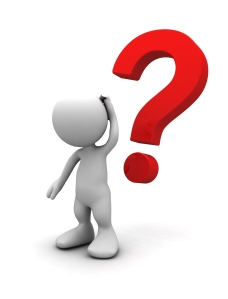